The Power of Prayer

Have you ever felt as though you had prayed and your prayers fell to the floor? I have felt that way at times. When we pray using God’s Word, the Bible says that God’s words never return void (or fall to the ground), but they accomplish what he intended. A key to powerful prayer is listening to God, then praying according to what he says. We agree that what is true in heaven will be done on earth. The stories below tell of the power of prayer...

My wife and two of our children were finishing up our missionary term in Thailand and were making plans to return to the U.S. We had to pay $2,700 for airplane tickets. We usually received $700-1,000 per month in support. The month before we were to leave Thailand however, our monthly support had only amounted to $250. This was not enough to live on, let alone pay the additional $2,700 in airfare. Our banker said that we only had $1,300 in our account. So we prayed and put the airfare on our credit card, trusting that God somehow would provide the needed airfare money. We flew home and got settled in for a couple of days. I called our banker and said, “What is the status of our bank account?” He said, “ You have $2,700 in your account.” That was exactly what we needed to pay off the airfare. That is the power of prayer.

A man from our church was in the hospital with a bad case of Covid-19. His oxygen levels were very low and the doctor was going to send him home on hospice. A request went out to one of our prayer teams for urgent prayer. A nurse came into his hospital room about an hour after that. She said, “What is happening in here?” She couldn’t believe the man’s numbers. She called the doctor and had him check the numbers. The doctor said, “Well, I was going to discharge you to your home under hospice care, but now I have to discharge you because you are healthy.” That is the power of prayer.

I visited my barber who is a Christian, and we began talking about her family. She said she had just been at the shore and twisted her ankle. That is not a good thing for a professional who stands on their feet all day. She also mentioned some concerns about her children, so I prayed for her ankle and for her children. She wept and felt comforted by a renewed hope for her children. As I was walking out to my car after my haircut, the barber came running out saying, “Wait, wait!” She was turning her ankle around and around. She said, “God healed my ankle! See!” She moved her ankle again to show that she could move it without pain. God healed her physical need as well as met her emotional and spiritual needs. That is the power of prayer. 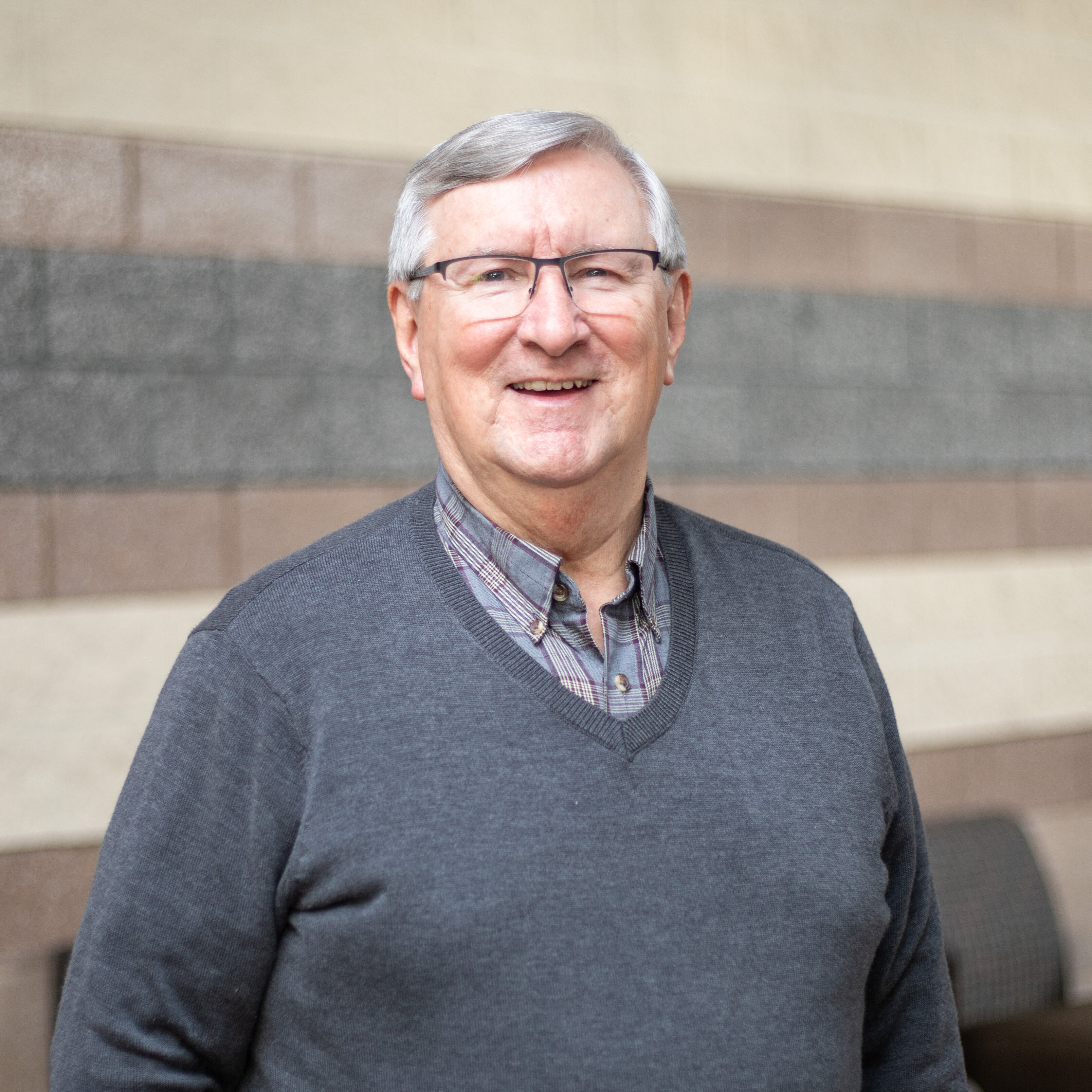 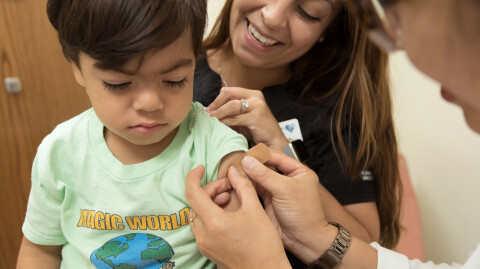 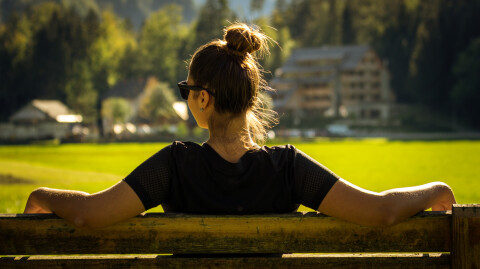 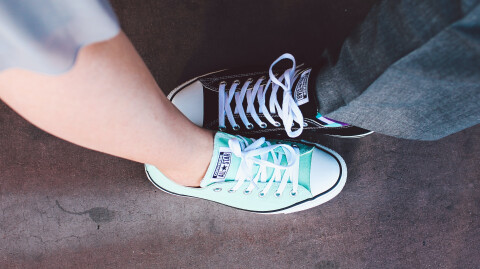